The 0.3 percent cost-of-living adjustment (COLA) will begin with benefits payable to more than 60 million Social Security beneficiaries in January 2017. Increased payments to more than 8 million SSI beneficiaries will begin on December 30, 2016. The Social Security Act ties the annual COLA to the increase in the Consumer Price Index as determined by the Department of Labor’s Bureau of Labor Statistics.

Some other adjustments that take effect in January of each year are based on the increase in average wages. Based on that increase, the maximum amount of earnings subject to the Social Security tax (taxable maximum) will increase to $127,200 from $118,500. Of the estimated 173 million workers who will pay Social Security taxes in 2017, about 12 million will pay more because of the increase in the taxable maximum.

Information about Medicare changes for 2017, when announced, will be available at www.Medicare.gov. For some beneficiaries, their Social Security increase may be partially or completely offset by increases in Medicare premiums.

The Social Security Act provides for how the COLA is calculated. To read more, please visit www.socialsecurity.gov/cola.

NOTE TO CORRESPONDENTS: Attached is a fact sheet showing the effect of the various automatic adjustments.

2015 MassHealth Renewals for People with Disabilities 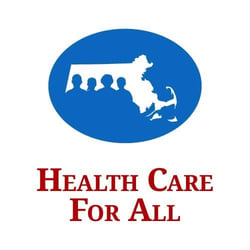 News from HCFA (Health Care for All):

In order to follow federal rules, MassHealth will be contacting certain MassHealth members with disabilities for renewals to make sure they still qualify for MassHealth. You may need to submit a new application to keep your health care coverage. 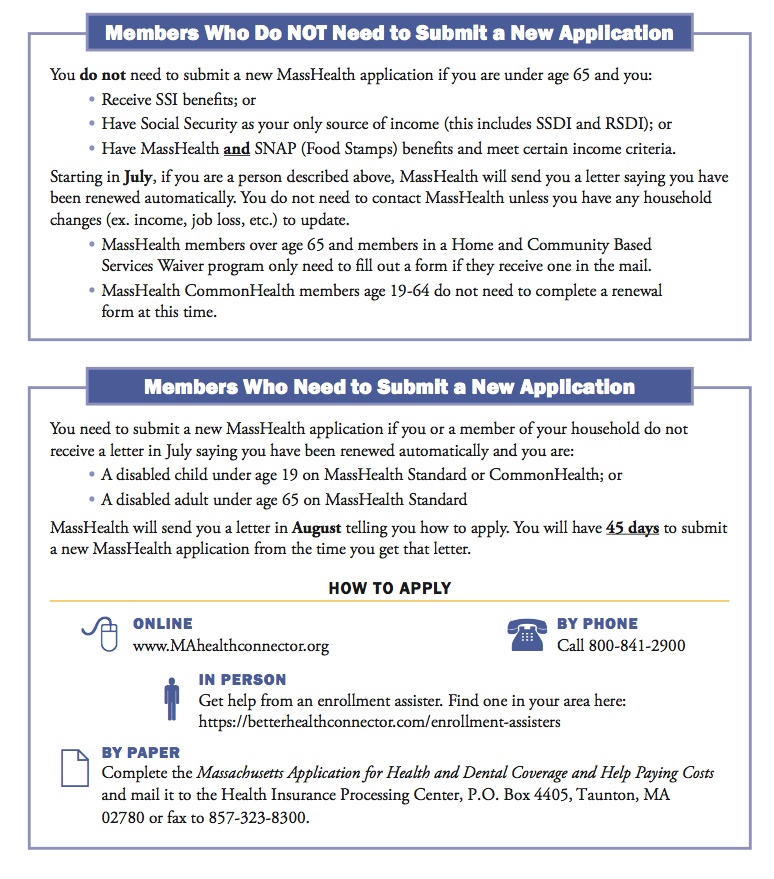 Important Questions to Ask When Applying for Government Benefits 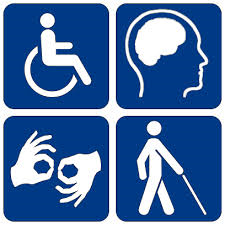 The most effective means to providing an individual the opportunity to achieve a full life is to maximize both public and private resources.

Service providers continue to struggle with limited budget constraints and high staff turnover.  Families tired of receiving minimal supports and services often combine their resources to supplement those needed.  Although every individual has their own personality and needs, many dreams have been realized by creatively pooling resources between many families.

The best way to identify and obtain services is to go directly to the gateway to those services while gathering information from other families or advocacy agencies involved in that specific service area.

Here are a few pointers when trying to advocate for services for your family member.

We can help you maneuver the maze of government benefits. Parents and Trustees need to protect themselves from potentially disqualifying a beneficiary from their much needed government benefits.  Download our checklist of questions to ask when applying for support services below.
We will be hosting an Assessments and Evaluations Panel  on February 11.  Contact Alex  (781-756-1804) for more information.

A Giant Step Forward for the Autism Community in Massachusetts

Yesterday, the Massachusetts General Court took a huge step forward in the realm of disability rights. The Senate approved S2245, Relative to assisting individuals with autism and other intellectual or developmental disabilities. To read the full text of the bill, click here
.

The bill still needs to be reconciled with the House version to become law.

The highlights of this bill:

Congratulations to all who have taken part in this accomplishment. We anticipate that this bill will have a positive impact on individuals with autism, including those with Asperger Syndrome.

Planning for a Child with Special Needs in Divorce

Finding a fair and equitable agreement when parties are divorcing is often a challenge. When parents of a child with special needs separate and divorce, the challenge is magnified. Based upon both our personal and professional experience, it is critical to bring parents into agreement on a plan that does not take sides, but focuses on representing the needs of their child.

This means planning for families with unique sets of circumstances. We can help.

Importantly, we not only define the need but can work with the parties to realistically plan and make it achievable.


We welcome an opportunity to discuss how our services can help in cases of divorce  and provide the best plan for a child’s lifetime supports.  As a basic resource not customized for families of individuals with special needs, download the pre-divorce checklist below.

View More
The content is developed from sources believed to be providing accurate information. The information in this material is not intended as tax or legal advice. It may not be used for the purpose of avoiding any federal tax penalties. Please consult legal or tax professionals for specific information regarding your individual situation. The opinions expressed and material provided are for general information, and should not be considered a solicitation for the purchase or sale of any security. Please see Important Disclosure Information here. Additional information, including management fees and expenses, is provided on Affinia Financial Group LLC Form ADV 2 and may be found here. Securities offered through LPL Financial, Member FINRA/ SIPC. Financial planning and investment advice offered through Affinia Financial Group, a registered investment advisor. Affinia Financial Group and Special Needs Financial Planning are separate entities from LPL Financial. The LPL Financial Registered Representatives associated with this site may only discuss and/or transact securities business with residents of the following states: AZ, CA, CT, DC, FL, MA, ME, MI, NC, NH, NJ, NM, NY, RI, TN, VA, VT​.